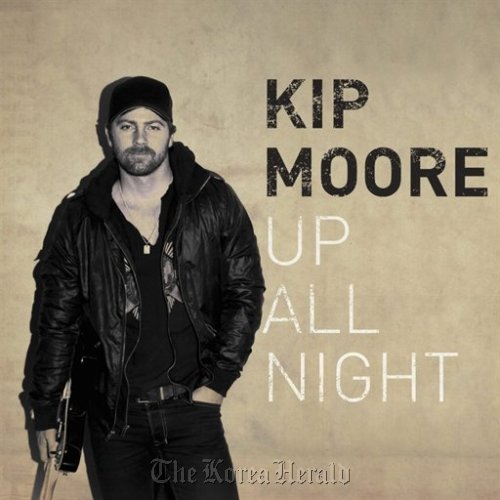 On his debut album ``Up All Night,” country music newcomer Kip Moore manages to fit contemporary country music’s narrow conventions, yet distinguishes himself with a musical vision of his own.

Aided by producer Brett James, the Georgia native treads familiar territory, singing about home, faith, trucks, beer, good love and living life on his own terms. Yet he makes these overworked themes engaging by matching his hoarse voice with stripped-down roots-rock and lyrics born of experience rather than clicheuros.

For example, Moore’s first hit, ``Something `Bout A Truck,” depends on a list of country signifiers, yet Moore’s half-spoken vocals set to a bluesy beat and nasty slide guitar turn it into a sexy story about a memorable day with a special woman. Throughout, the arrangements -- bare-bones yet carefully constructed -- present simple rhythms accented by biting slide guitar or atmospheric use of steel guitar, giving Moore an intelligent, masculine presence that comes across as genuine rather than calculated. 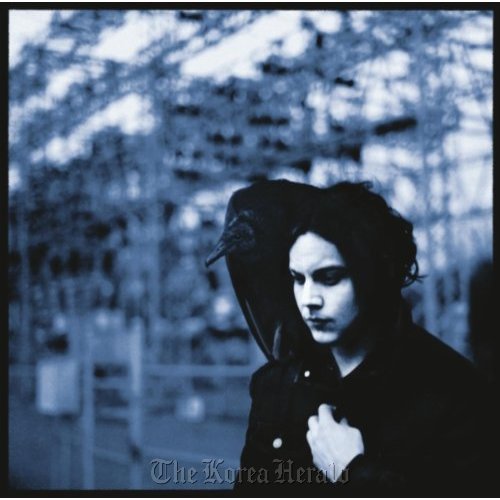 Jack White’s first solo CD reflects the many musical efforts that preceded it: There’s the snarly electric guitar he first introduced with the stripped-down White Stripes, the country sound he cultivated in his current hometown of Nashville and in his work with the legendary Loretta Lynn, and the rock energy he whipped up with the Raconteurs and the Dead Weather.

``Blunderbuss” shows how far the 36-year-old musician-singer-songwriter-producer has come since the White Stripes first sizzled ears in 1999. The sound here is richer and more layered, with piano or keyboard on every track and even some fiddles and clarinet. White harmonizes with himself and stretches his voice to ever higher octaves, at times evoking Robert Plant. He explores various genres and musical stylings, but sticks to familiar themes of betrayal, love and loneliness.

``Love Interruption,” though musically gentle, stabs with its lyrics. ``I want love to grab my fingers gently, slam them in a doorway and put my face into the ground,” White sings atop backup singer Ruby Amanfu’s haunting voice. ``I want love to murder my own mother and take her off to somewhere like hell or up above.”

A cappella, they sing: ``I want love to walk right up and bite me, grab a hold of me and fight me, leave me on the ground.”

White’s not all blue. The bouncy ``Hip (Eponymous) Poor Boy” features happy piano and mandolin, while ``On and On and On” is an ethereal musing on life’s direction.

``Blunderbuss” isn’t hard rock, but the blues-infused evolution of its author. 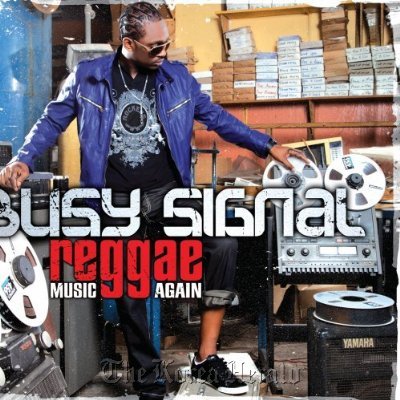 Busy Signal shines in a new light on ``Reggae Music Again," showing a stark contrast to his reputation as a hardcore dancehall DJ.

Paying homage to his roots, the Jamaican artist cleverly changes his style, showing growth and versatility over 14 tracks on this multi-layered album.

Recorded in Kingston’s Tuff Gong studios and produced by Shane Brown and his legendary father Errol Brown, the album presents a collection of songs filled with love, hope and liberation.

From dancehall to reggae and lovers rock, Busy Signal feeds his listeners a different energy, singing with confidence and meaningful lyrics that fans can relate to.

The upbeat opener ``Run Weh" is a passionate commentary on social issues such as skin bleaching, and on title track ``Reggae Music Again," he remembers the good old Jamaica. Over a refreshing modern beat he sings: ``Remember when, way back then, positivity was the message we send, no man no pretend, from the root to the stem, it used to be Jamaica, no problem."
Ladies will find delight in tracks ``Come Over,’‘ with its catchy lyrics sung over a delicate hint of Auto-Tune, and ``Royal Night" -- both perfect examples of signature lovers rock grooves.

The old-school vibe of ``119," featuring Anthony Red Rose and Joe Lickshot, and the brassy ``Fireball" are sure to be enjoyed for a long time to come, pleasing roots fans proud of their music heritage.

This record proves Busy Signal has found his niche without straying too far from his comfort zone, and he has executed with ease the ability to blend contemporary with traditional.