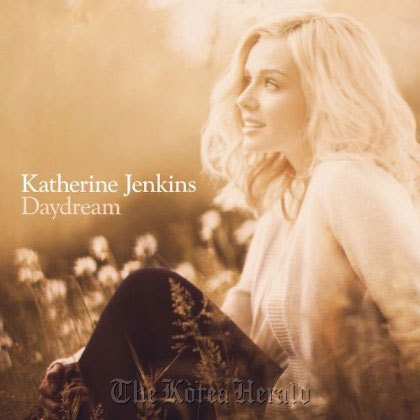 While “junior Sarah Brightman” might not be the worst nickname for a popera diva, Katherine Jenkins may have longed for a chance to establish her own identity.

The Welsh musician does more than that in her eighth studio album “Daydream,” which sees the record-breaking multi-platinum-selling mezzo soprano not only returning to her musical roots, but creating her very own musical genre once and for all.

As her most personal album to date, “Daydream” draws together music and songs that have inspired Jenkins over the course of her life, from the classical, traditional, folk and pop traditions.

Stand-out tracks include “Break It to My Heart,” a deeply moving interpretation of the Celtic classic “Black is the Color,” “I Dreamed A Dream” from Les Misérables, and “A Flower Tells a Story,” which is explained as the musician’s stirring tribute to servicemen and women throughout the ages.

Instead of attempting a drastic crossover to pop, Jenkins chooses to stay closer to her classical and traditional roots, a new finding that obviously puts both the singer and the listener at peace. 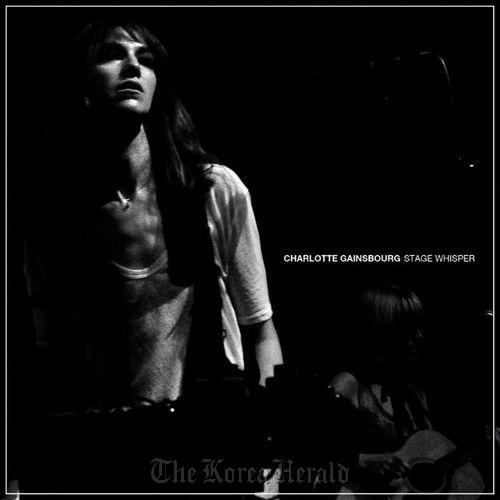 No one can deny that Charlotte Gainsbourg is an interesting artistic presence in whatever creative endeavor she has going. The French artist has found time between being a fashion muse and shooting a range of quirky films to record some quirky music.

She first gave the music thing a go by dueting with her father. After a twenty-year break, Gainsbourg launched “5:55,” a melancholy pop album, to critical success.

Doubtless the album will get her alternative scene street cred, but that won’t erase the fact that some of the songs are mismatched to her whispery voice.

Not to say that the eclecto-electro lineup is without charm. Gainsbourg shows that she can be a chameleon when it comes to music too, channeling Alison Goldfrapp successfully on “Terrible Angles.” She also does a good mix of Bjork and Kate Bush in “Set Yourself On Fire,” a psychedelic trip into the `70s. (AP) 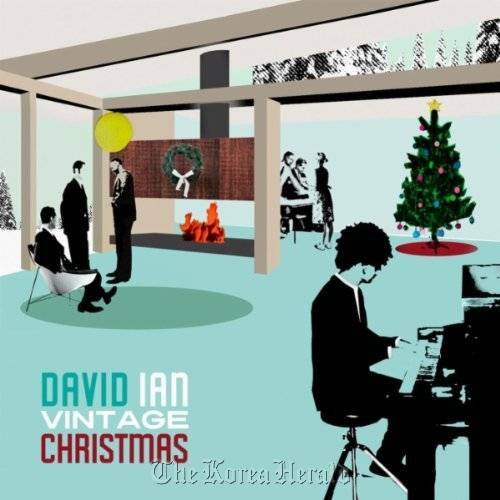 Jazz pianist David Ian treats the classics with a deft hand on “Vintage Christmas,” seamlessly melding some traditional compositions with the perfect hint of lounge-meets-jazz phrasing.

There is a way to botch this approach, to make it too kitschy. Ian knows better and meanders from the traditional approach just enough to keep it interesting, but without too many extra instruments mucking up the arrangement. His minimalist piano work delivers a clean approach here.

The best moments come when Ian is paired with vocals by Acacia, one half of the sister-duo group Tal & Acacia. Her tone is dreamy on “Have Yourself A Merry Little Christmas,” without excessive back-phrasing which some vocalists have employed on this standard.

Ian‘s best work is evident on his vocal-free rendition of “I’ll Be Home For Christmas,” with just some soft bass notes and drum work to back him up. His explorations with the melody are mild and it‘s nice that he doesn’t meander off into a jazz jungle of unrelated riffs. (AP)