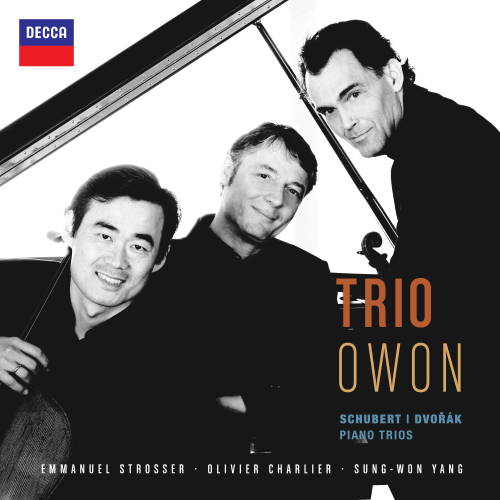 A Universal Music Korea artist, Yang has appeared all over the world as a soloist and chamber musician. He has given performances in prestigious concert halls such as the Alice Tully Hall at New York’s Lincoln Center, the Salle Pleyel in Paris and the Concertgebouw in Amsterdam. The latest album will feature two new recordings.

The trio is scheduled to perform the same pieces at the LG Arts Center on Nov. 6 at 6 p.m. 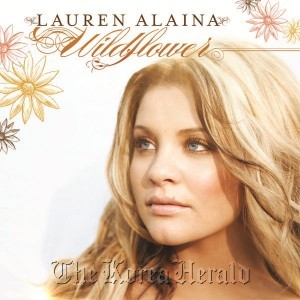 Lauren Alaina, this year’s “American Idol” runner-up, opens her debut album with a country-rock stomper, “Georgia Peaches.” The song establishes that this 16-year-old from the Peach State may come across as sweet and delicate, but vocally, she packs a punch.

Preternaturally confident, she sounds best on the most playful tunes, including a jaunty summertime ode (“Tupelo”), a challenge to a suitor (“I’m Not One Of Them”) and a backwoods romp reminiscent of Gretchen Wilson (“One Of Those Boys”).

The album suffers only when Alaina takes on material too carefully designed for a young female singer, such as the overly predictable first single “Like My Mother Does.”

Elsewhere, she does fine with coming-of-age narratives, such as “Growing Her Wings” and “She‘s A Wildflower.”

But her star power comes across most significantly on a ballad, “The Middle,” suitable for a singer of any age. Alaina belts it out with show-stopping drama, proving she has what it takes to become a top country music star. (AP) 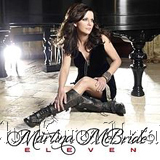 For her 11th album, veteran country music star Martina McBride does more than change record companies. She also takes a new approach to her sound and style.

During 18 years with RCA Records, McBride grew into one of country music’s most consistent recording stars and one of America’s most respected vocalists. A petite woman with a huge voice, McBride became known for issue-oriented female anthems while showing off the dynamic power of her instrument.

With “Eleven,” the 45-year-old mother of three presents her most diverse album ever. She still offers a message song, dealing with breast cancer on the touching “I’m Gonna Love You Through It.” More typical of her new direction is the effective single, “Teenage Daughters,” which mixes a conversational tone with a wry, wise detailing of the challenges of parenthood.

Among the changes, McBride now contributes more as a songwriter, helping compose more than half of her new album. From the cheerful pop-rock of “One Night” to the island sway of “Always Be This Way” to her cover of the rock band Train’s hit “Marry Me’‘ (performed as a duet with Train’s Pat Monahan), McBride proves she can handle a variety of musical styles with convincing conviction. (AP)