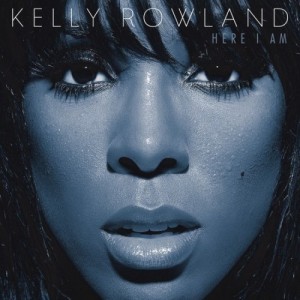 Ever since her heyday with Destiny’s Child, Kelly Rowland has struggled to define her solo singing career, unlike former bandmate Beyonce, arguably pop’s ultimate superstar.

Rowland’s first two albums showed promise, but were subpar on the whole. Now with her latest release, “Here I Am,” she makes another attempt to show she has finally found her musical niche. Rowland’s latest album is filled mostly with R&B melodies and some European up-tempo dance tracks. She displays confidence in her self-worth with a few songs that should compel you to press replay. One in particular is her chart-topping single “Motivation,” featuring Lil Wayne, which proves that she has the potential to fully carry herself as a solo artist.

The sexy vocalist also has a host of producers, including Rodney Jerkins, Jim Jonsin, RedOne and David Guetta. But the top-notch producers are not enough to elevate Rowland’s star status on this album. Most of the 10 tracks struggle to meet the mediocre mark and simply do not measure up to the expectations brought by her infectious “Motivation.”