Lloyd back with uneven effort 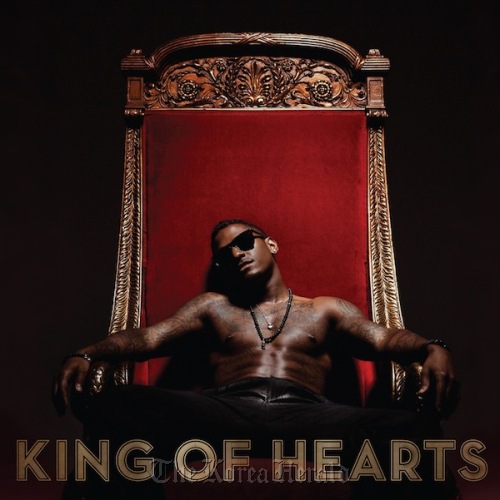 After a lackluster response to 2008’s “Lessons In Love” and departure from the label that gave him his start, The Inc., things were looking less than promising for Lloyd and his smooth falsetto. But he regrouped and found a home at Polow da Don’s label Zone 4, a partnership with Interscope Records, and the move seems to be paying off with his new album, “King of Hearts,” with guest appearances from Lil Wayne, Andre 3000 to Chris Brown.

Much of the album’s production is done by Polow da Don. He engineered the infectious hit single “Lay It Down,” which liberally borrows from Patti Labelle’s classic ballad, “Love, Need And Want You,” and had the likes of R. Kelly and Young Jeezy hopping on the remix.

But while that song is a winner, the rest of “King of Hearts” is decidedly uneven: It’s mixed with hit-and-miss songs detailing Lloyd’s attempt to pursue love and passion. “World Cry” featuring R. Kelly, Keri Hilson and K’naan is a worthwhile listen, as each offers their political view on how to improve the world. (AP)