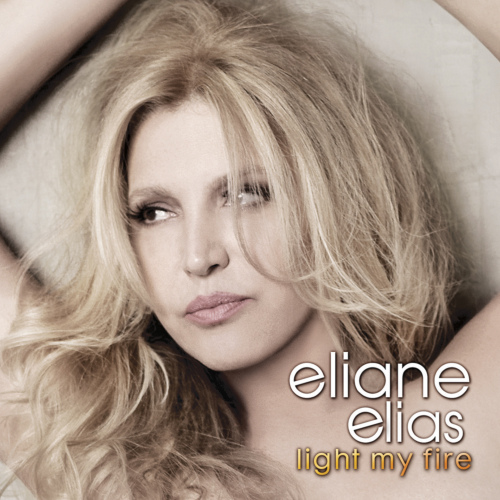 Eliane Elias stands out from other Brazilian singers because she has not only a deep-rooted feel for the rhythms of her native land but also is fluent in the American jazz idiom after spending some 30 years in the United States. “Light My Fire” showcases her talents as a four-tool player -- singer, pianist, arranger and songwriter -- with a romantic collection of classic Brazilian songs, American pop and jazz standards set to Brazilian grooves, and original tunes. She is supported by topflight Brazilian and American musicians, including her rhythm section of guitarist Oscar Castro-Neves, drummer Paulo Braga and her husband, bassist Marc Johnson. Elias turns her attention beyond bossa nova to the hot Afro-Caribbean rhythms of Brazil’s northern Bahia region, opening with a percussive arrangement of Dorival Caymmi’s “Rosa Morena.” Several tracks mark her first-ever recordings with legendary guitarist-vocalist Gilberto Gil, with the two engaging in some intricate and exuberant vocal interplay on Gil’s uptempo bossa nova “Aquele Abraco” and his Afro-beat-inflected “Toda Menina Baiana.” (AP) 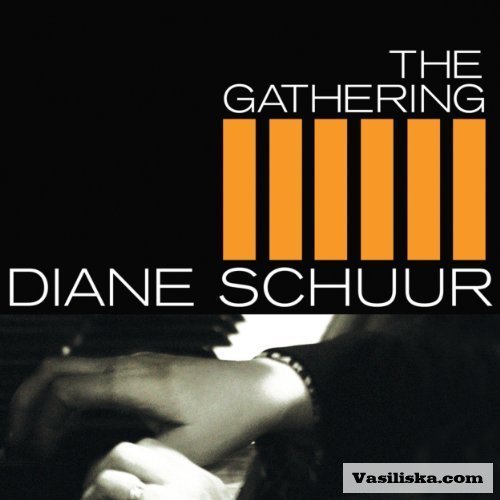 Singer-pianist Diane Schuur joins the growing list of jazz musicians who’ve found inspiration in country music, including Wynton Marsalis, who recently released two CDs with Willie Nelson. Such collaborations go back as far as 1930 when the genres’ founding fathers, Jimmie Rodgers and Louis Armstrong, recorded “Blue Yodel No. 9” together. On the Nashville-recorded “The Gathering,” Schuur stretches out by turning to the golden age of country songwriting from the 1950s through the 1970s, including tunes by Hank Cochran, Nelson, Merle Haggard, Roger Miller and Kris Kristofferson. Like the best country singers, Schuur focuses on the storytelling and sticks closely to the melody. She varies the dynamics and bends and stretches the notes, for example, closing the Patsy Cline hit “Why Can’t He Be You” by holding the final “he” for nearly 10 seconds. (AP) 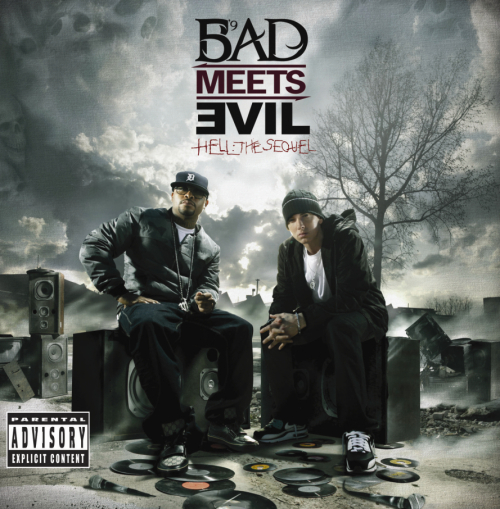 Rapper Eminem’s hip-hop duo project Bad Meets Evil’s official debut EP “Hell: The Sequel” has been released. Eminem worked with rapper Royce Da 5’9”. The 11-track album shows the essence of hip-hop, with breathless and sharp raps by superstar Eminem and Royce Da 5’9”. The most recommended track is “Lighters” featuring young pop artist Bruno Mars. The soft voice of Bruno Mars creates the dramatic chorus, while Bad Meets Evil’s dark and heavy lyrics make a unique harmony. Single “Fast Lane,” which was released before the EP release, shows clear and rhythmic performances. The song sold more than 83,000 units in the first week of release. Its music video, unveiled on June 7 through YouTube, attracted more than 4 million hits in the first week of release.