A simple text message helped police uncover who the accomplice was in a heated murder case.

The murder case, revealed two weeks ago, involved a university professor who killed his wife and threw her body into the Nakdong river. The body of the wife was discovered on May 21, 50 days after she was reported missing. Kang, her husband and a university professor, admitted to the killing after his arrest and the police investigation. 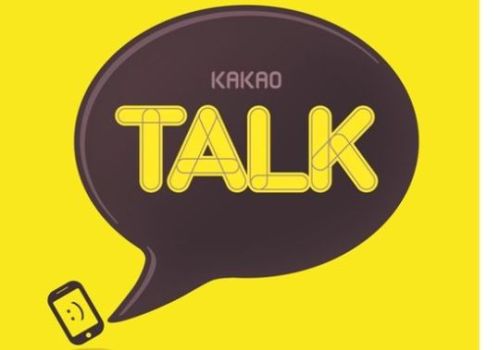 Kang said that the killing was accidental, but police suspects the murder was committed for economic reasons. Kang had been in the process of a divorce from his wife.

Kang has since been found to have a mistress who apparently took part in the crime. Kang’s mistress was suspected as an accomplice but police were unable to arrest her since she had fled the country. After a weeklong escape, Choi, the mistress, returned to Korea through Incheon Airport on May 27, and was arrested.

Police had found evidence of Choi’s hand in the crime by tracking Kang’s text message sent to Choi, Reuters reported. The message read, “Brace yourself.” Kang had apparently made a visit to the head office of Kakao Talk after the murder asking them to delete the message. However, the message was saved for a month and police were able to retrieve it for investigative evidence.

Kakao Talk is a local messaging service application most popular in Korea.