The series, to be published Tuesdays and Fridays for the next several weeks, comes as the Korean Wave, or hallyu, has become increasingly popular among the global audience, while efforts overseas for promoting deeper understanding of Korean history and culture have been rarely covered in depth by English-language newspapers. 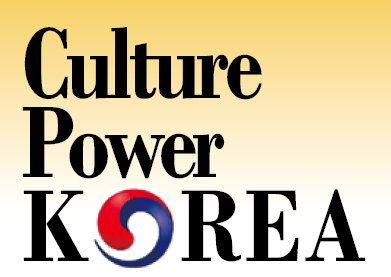 The reports will vary from interviews with culture and arts experts to coverage of museums, universities and Korean cultural centers.

The major focus will be on reporting which areas overseas scholars particularly focus on within the field of Korean studies, what kind of status Korean arts and artists enjoy in the global market and how Korean cultural centers promote Korea overseas.

“Culture Power Korea” is funded by a grant from the Korea Press Foundation.