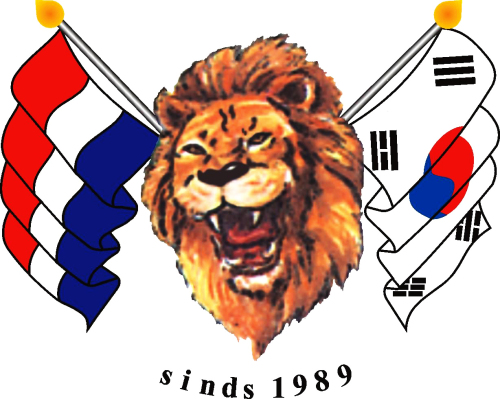 Who is it for?

The DBCK is open to Dutch professionals as well as other nationals, including Koreans, working for Dutch companies or joint ventures.

We have an interesting mix of members ranging from middle management to senior positions, working for industries from banking to chemicals, from first-time to seasoned expatriates.

The DBCK organizes interesting events on a regular basis, providing ample opportunities for members to network and to broaden their horizons. To name a few: Hamel Trade Awards, company visits, field trips, lectures and seminars, an annual golf tournament (Dutch Open), season opening and ending BBQ and drinks, as well as wine tastings.

This year marks the 50th anniversary of the establishment of diplomatic relations between the Netherlands and South Korea. The DBCK will pay special attention to this anniversary at our events throughout the year.

Plans for the future?

Membership can be applied for by submitting an application form (downloadable at www.dbckorea.com) to seo-ea@minbuza.nl with a photo and a company logo.

Are there any membership fees?

Membership is 150,000 won per season (Sept ― Aug); Members are then exempted from fees for most events.

The Hamel Trade Awards. The awards are given to one Dutch and one Korean company that have made impressive contributions to the development of business relations between the two countries. This is also an event where Dutch and Korean companies can expand their networks and further strengthen partnerships.

Dutch Open. Dutch Open is an annual golf tournament usually held in May. The DBCK members and their Korean partners/clients can participate and network in a pleasant outdoor setting, and win various prizes at the end of the day. This year, the tournament will be organized together with the Dutch Embassy to commemorate the 50th anniversary of diplomatic relations between the two countries.

More information can be found on the DBCK site: www.dbckorea.com