The product is first of this kind in the country, according to the tobacco producer. It gives consumers an extra burst of menthol when they press the capsule in the filter, the firm said. 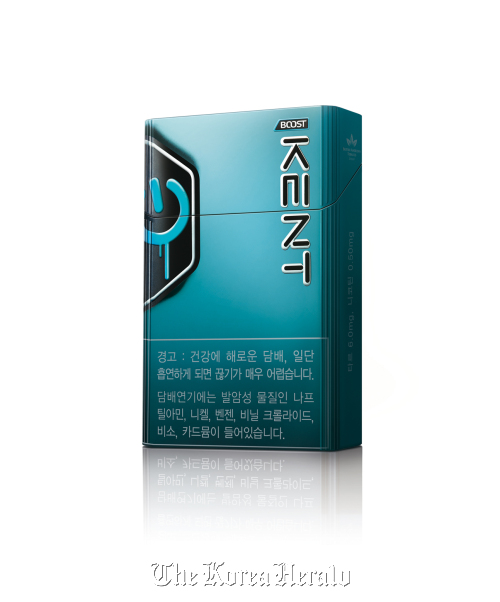 “Kent is the second-largest premium brand globally (outside of U.S. and China) sold in over 80 countries and the only growing premium brand in the top five,” Guy Meldrum, marketing executive director of BAT Korea, said.

“Kent stands for innovation and technology and proves it once again with the launch of Kent Boost in Korea.”