PITTSBURGH (AP) ― The mighty Pittsburgh Steelers, equipped with a record six Super Bowl titles, a 14-4 record, the No. 2 AFC seed and a veteran roster on the verge of three championships in the past six seasons, are underdogs for Super Bowl XLV.

Don’t worry. It’s not you. It doesn’t make much sense to the Steelers, either.

But here Pittsburgh is, fresh off its 24-19 win over the New York Jets in the AFC Championship Sunday night, installed by the Las Vegas oddsmakers as about a three-point underdog against Green Bay (13-6), the NFC’s No. 6 seed.

“I kind of don’t understand what everybody sees that we don’t see,” Steelers defensive back Ike Taylor said.

For a team that wasn’t picked by many to win its division, told it would get off to a rocky start without its suspended quarterback for the first four games and fought through it all to get to the franchise’s record-tying eighth Super Bowl, being the underdog is a role the Steelers are eager to embrace.

“I think we do our best when we’re underdogs,” Steelers defensive lineman Chris Hoke said. “People were talking at the beginning of the season, how we were going to go 6-10 or 7-9. And how two years ago, when we went to the Super Bowl in 2008, we had the toughest schedule in NFL history, ‘Are they going to be able to make it out of this schedule?’
“I think when you put our backs against the wall, when you tell us that we’re an underdog and we can’t do something, that’s when we fight and we’re at our best.”

Maybe Hoke is on to something. The franchise’s most recent run of championships began when it slipped into the playoffs as a No. 6 seed, upset three teams with better records on the road and beat the NFC’s top seed, Seattle, 21-10, in Super Bowl XL, on Feb. 5, 2006.

Nineteen players from that team are on this roster in a season in which it played its first four games with a third-, and then a fourth-string quarterback.

Ben Roethlisberger was suspended by the league until Week 5, and backup Byron Leftwich sustained a knee sprain during the preseason. That meant Dennis Dixon and Charlie Batch quarterbacked the Steelers to a surprising 3-1 start. Four months later, they’re packing their bags for Dallas.

“We like to go into every game as underdogs,” receiver Mike Wallace said. 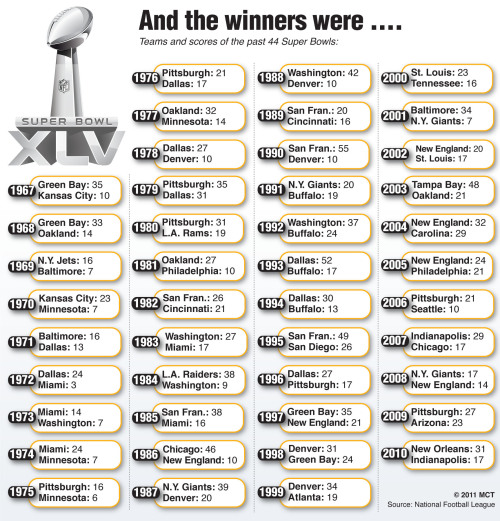 But maybe ― at least in Taylor’s eyes ― it’s wishful thinking on the part of Pittsburgh critics.

“Until that happens, I’m just glad to be a Pittsburgh Steeler.”

And why not? Taylor was drafted by a team that has advanced to the AFC championship game in half of his eight seasons. Add that run to the lore of the Steel Curtain teams of the 1970s ― a unit that won four Super Bowls in six years, becoming the first true dynasty in the Super Bowl era ― and the Steelers have quite the tradition for a bunch of underdogs.

“You come here and see the pictures on the wall,” Hoke said. “Joe Greene and all those great guys on defense. Terry Bradshaw on offense, Franco Harris, there’s too many to name. You know there’s a standard here, and you know that winning is an expectation. You’re not hoping to win ― you’re expecting to win here.”

The Steelers maintain they’re not yet considering their legacy and how, with another title, they would pull to within one of their franchise ancestors of 30 years ago.

Sounds as if they’ve adopted the mantra of their perpetually composed head coach. Only 38, Mike Tomlin can win his second Super Bowl in only his fourth season, matching Joe Gibbs as the only coach to do that.

Tomlin faced the tough task of winning over his players when he was hired as somewhat of an unknown 34-year-old after the 2006 season.