Four million were sold in North America, 2.5 million in Europe and 2.2 million in Korea.

The figure is nearly twice the number of smartphones it sold in 2009.

The world’s second-largest handset maker said the Galaxy S’ popularity is growing at a fast pace. Its global sales hit 5 million in October and another 5 million were sold in the following three months. 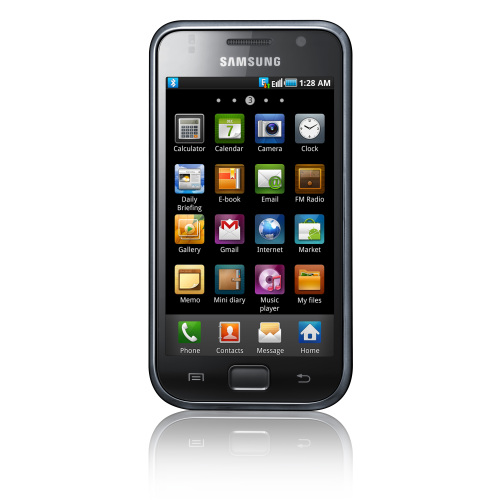 “The Galaxy S resulted from the concentration of Samsung’s 22 years of technology,” Samsung said in a statement. “It provides localized and customized contents that are attached to customers’ lives.”

The Galaxy S is the eighth of its 10 million-selling mobile phone models, the firm added.

Sales of smartphones are brisk worldwide. The number of smartphone users is expected to rise to 500 million globally by 2013 from close to 300 million now, according to market researcher SA.

Korean smartphone users are forecast to reach 10 million by the end of the year, up from the current 6 million.